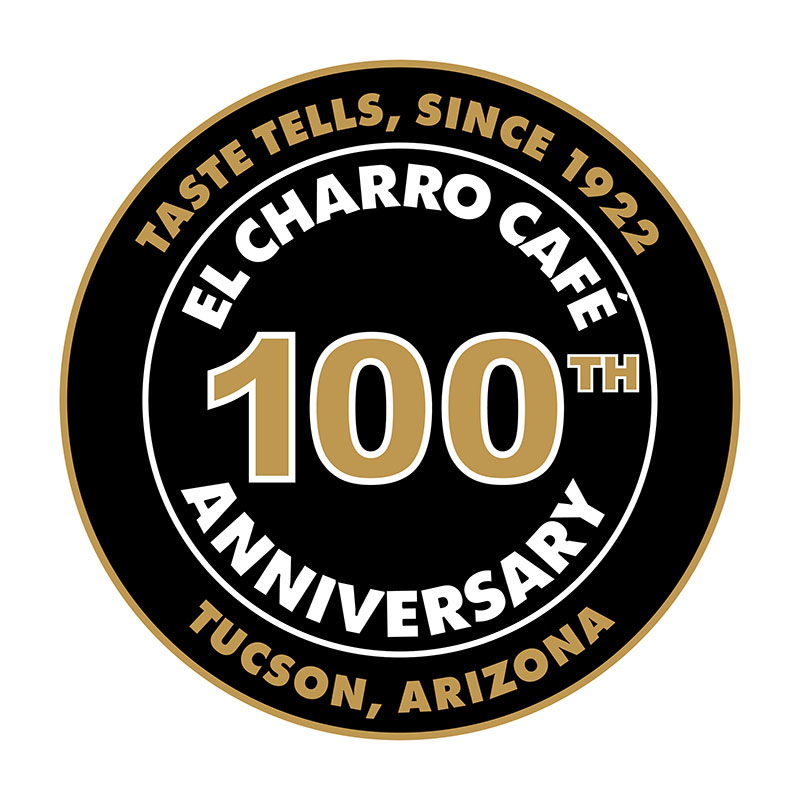 The Tucson High Badger Foundation took its 2019 Hall of Fame Class to El Charro on the eve of Hall of Fame inductions in 2019 (October 19, 2019). I took four members & families who were to be inducted the next day. I had called Ray Sr a week before to make arrangements for seating, space etc. He was so gracious and made sure everything was in place when we arrived. I guess I should let you also know one of the reasons I contacted Ray was that he & Carlotta are members of the Badger Foundation. Ray & Carlotta made everyone feel at home, they came by and spent time with the inductees and families. The inductees were so impressed that they would take time out of their busy schedules to make all of us feel special. Thank you, Ray, Carlotta and the entire staff for a truly great evening for all who attended. El Charro is truly one of Tucson’s treasures. Jerry Strutz, Chairman, Tucson High Badger Foundation